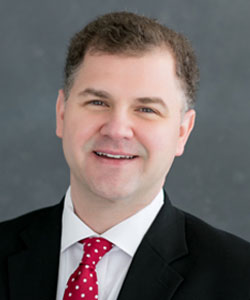 L. Lee Garrison graduated from the University of Alabama in 1997 with a Bachelor of Science degree in finance with a concentration in real estate as well as a minor in political science. In 1996, Lee was elected President of the Interfraternity Council and was instrumental in the return of the Student Government Association. Lee was inducted into several honor societies while on campus, including Jasons, Blackburn Institute, Anderson Society, Carl A. Elliott Society and was selected the Outstanding Senior Award by the University of Alabama National Alumni Association as well as Order of Omega Greek Man of the Year.